at this Location:
RECYCLING 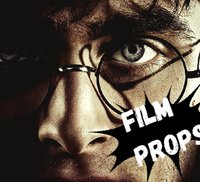 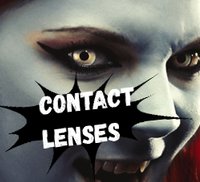 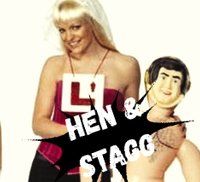 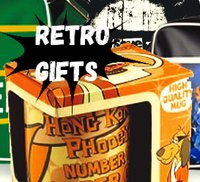 Master of Disguise is a fancy dress, retro gift and film prop specialist ! Our store holds the biggest range of costumes for Children & Adults on the Isle of Wight.

Plus a massive selection of over 200 various wigs & thousands more accessories to suit any event.

Our Main Store is in the heart of the Isle of the Wight. So if you're in Shanklin, Sandown, Ryde, Ventnor, Cowes, Freshwater or anywhere else on the island, we're only a short drive to get to us.